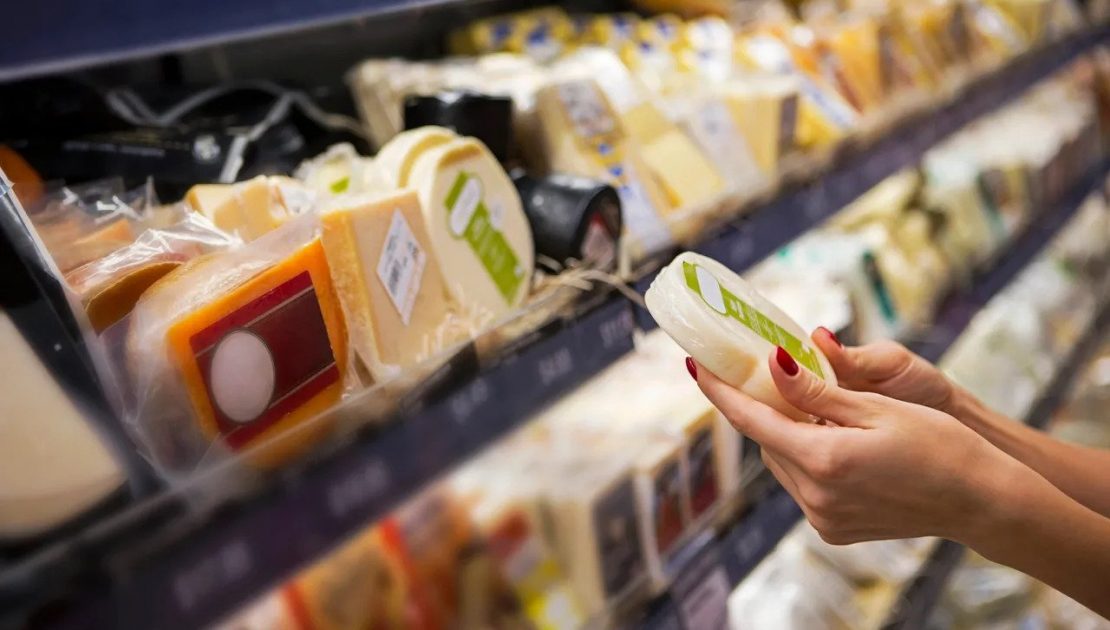 Private milk suppliers including Hatsun, Arogya and Dodla have increased their rates for milk and curd by up to Rs 4 per litre in Tamil Nadu. This increase in the cost comes barely a year after a hike in prices by these companies in 2019.

The Tamil Nadu Milk Dealers Employees Welfare Association (TNMDEWA) association has, however, refused to accept this explanation and demanded that the Tamil Nadu Government intervene in the matter.

President of the TNMDEWA, SA Ponnusamy tells TNM that increasing the cost of milk and milk products on a regular basis will make it difficult for customers on a budget to manage.

“Every time they want to increase rates, they come up with different excuses. It is either about their production costs or about how procuring raw material has become difficult,” he says. “Their pricing is going unchecked and as the final sellers, we will have difficulty getting the common man or woman to buy milk. The government needs to intervene in this matter and stop them from raising costs constantly,” he adds.

Ponnusamy points out that the increase in milk prices will mean families will cut it out of daily consumption and that it will also lead to an increase in the cost of milk products across the state.

However, in 2019, the Tamil Nadu government too had increased the price of its Aavin milk by Rs 6 per litre. The price of procurement of cow and buffalo milk was also increased simultaneously by Rs 4 and Rs 6 respectively. This was the first time its price was revised after 2014.