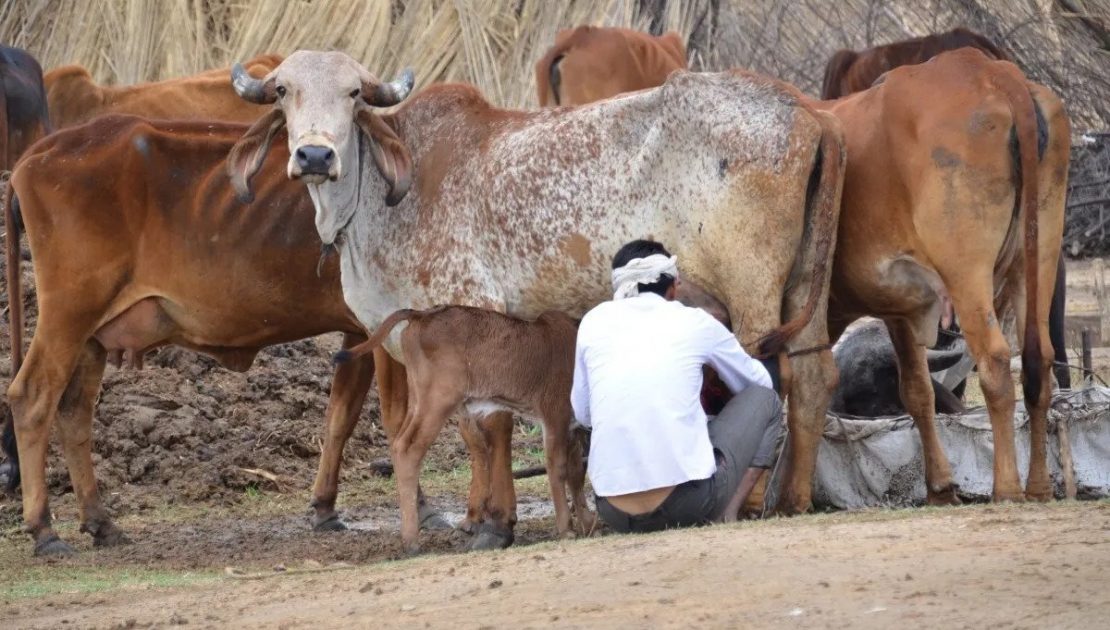 India is the world’s largest producer and consumer of milk and has the world’s largest dairy herd, comprised of water buffalo and indigenous and crossbred cattle. The livestock industry contributes almost four per cent to the Indian GDP out of which the dairy sector making up the majority.

India has shown annual growth in milk production 4.2 per cent since 2000 and a slightly higher rate of consumption. With its marginal surpluses at times, India has also taken the opportunity to exporter small amounts of dairy products.

The principal contributor to India’s dairy story has been its strong water buffalo and crossbred cattle count, but average milk yields in the country remain around 1500 liters i.e. far below both international standards. Future production prospects depend heavily on productivity gains, primarily through improved farm management practices. Good quality feed, utilisation of genetic potentials of animal best management practices will be the key to India’s international trade dream.

Countries dairy cooperatives have played a key role in expanding milk and milk-product marketing and now a lot of action is visible in private-sector which is striving to take up the share of 70% of the untapped unorganised sector. India’s future role as a trader in dairy products is uncertain because there is significant scope for future growth in both production and consumption.

With the Union Budget 2018-19 providing a special focus on the rural sector, we can only hope that there will be more development in terms of supply chain management and the introduction of new technology. The Indian dairy sector still has to go miles to be a major contributor in the global dairy sector but one thing we see is the POTENTIAL.